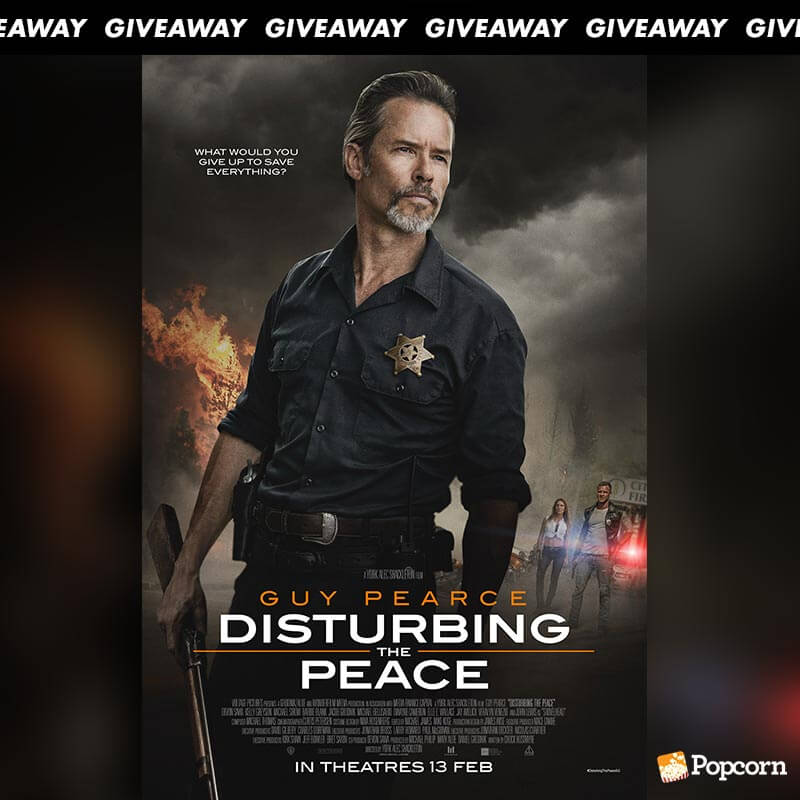 What would you give up to save everything? Enter NOW to win a pair of complimentary passes to action film Disturbing The Peace starring Golden Globes nominee Guy Pearce! #DisturbingThePeaceSG

3) Answer this: Tell us who plays Diablo in Disturbing The Peace?

This contest closes on 11 February.

Terms & Conditions: The lucky winners will be chosen at random and will be notified via private message on Facebook. Each lucky winner is only limited to one pair of tickets. In the event of no response, we reserve the right to select another winner.

* Movie rating to be advised.

DISTURBING THE PEACE complimentary passes can only be used from 20 February 2020 onwards. Terms and conditions apply. Please check carefully before using. Movie showtimes and more information can be found on www.shaw.sg. In case of any dispute, Shaw Theatres Pte Ltd reserves the right of final decision.

Jim Dillon (Guy Pearce) is a former Texas Ranger with a checkered past. Now a washed-up marshall in the dying town of Silver Rock, he refuses to carry a gun ten years after one of his bullets left his partner paralyzed during a shootout on the Mexican border.

Jim is forced to take action when a ruthless biker gang rolls into Silver Rock looking to raise hell. Led by the psychotic Diablo (Devon Sawa), the gang invades Main Street, cuts the phone lines, and takes the entire town hostage. Refusing to touch his gun, Jim is left to use his fists to defend the townspeople against the well-armed bikers. Once a U.S. Marine boxing champ, he picks off the gang one-by-one with the help of his young part-time deputy, Matt.

When it becomes clear that Diablo intends to leave no witnesses, Jim is left with no choice but to pick up the gun he hasn’t touched in a decade and to become the hero he was always meant to be.

Catch Distubing The Peace in cinemas from 13 February!

Comp passes courtesy of our friends over at Shaw Oganisation 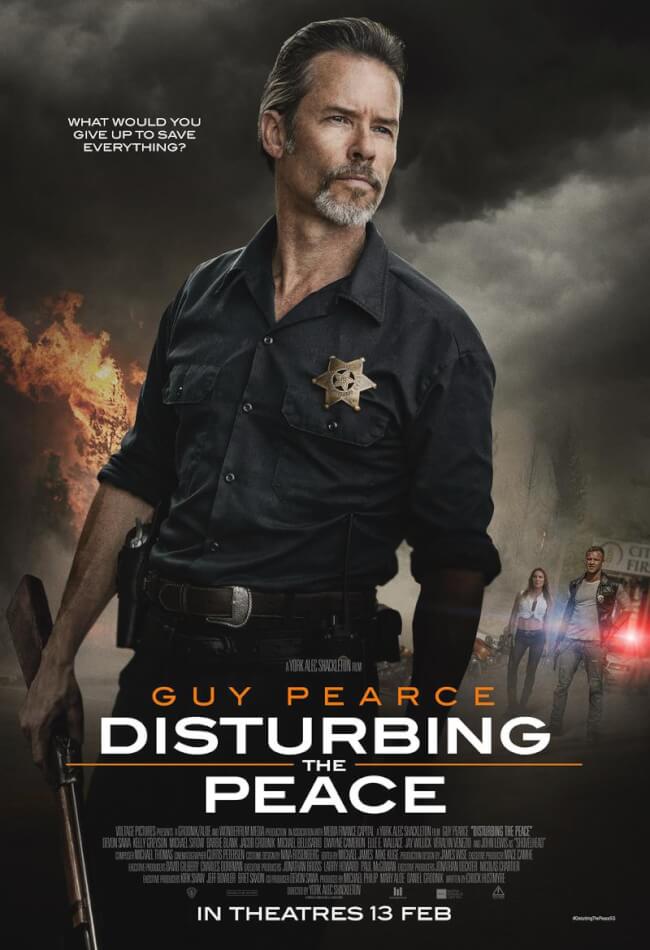